The Buddhist country of Bhutan lies along the lofty ridges of the eastern Himalayas. The country forms a giant staircase, from a narrow strip of land in the south to some of the highest unexplored Himalayan peaks on earth with an area of 38,750 square kilometers, roughly the size of Switzerland and fondly referred to as Druk Yul (Land of the Thunder Dragon) by the Bhutanese. Though the original name from the time of Marco Polo was ‘Bootan’.Bhutan has remained a country where are old customs and traditions are still part of the everyday lives of the people, even while modernization and the strains of global influence are felt more and more. Its isolation, spectacular mountains, varied flora and fauna, ancient Buddhist monasteries, vibrant culture, and mystic aura have made the last paradise on earth becoming an increasingly popular tourist destination.

Bhutan’s topography is one of dramatic contrast from the near-tropical southern border with India at an altitude of 300m. the land rises to culminate in the over 7000m. peaks of the Himalaya in the north which form a natural frontier with the Tibetan region of its northern neighbor china. Bhutan’s living culture is Tsechus which is the major and popular national festival celebrating in most Dzthe songs lasting 3-4 days.

This beautiful valley is home to many of Bhutan’s oldest monasteries and temples. The popular places to visit in Paro are-Drugyel Dzong, Rinpung Dzong, Ta Dzong, Taksang Monastery and Kyich Monastery.

Thimpu is a bustling town on the banks of the Thimpu Chhu and set gloriously in the hills of the Thimpu valley. It is home to the Bhutanese Royal Family, the Bhutan Government and to several foreign missions and development projects. The major attraction in Thimpu are- Memorial Chorten, Semtokha Dzong, National Library, The institute of Traditional Medicine and Tashichhoedzong itself.

Punakha served as the capital of Bhutan until 1955. It has a temperate climate and its rich fertile valley is fed by the Pho Chu and Mo Chu rivers. It has the most beautiful Dzong just between the two rivers. Major places in Punakha are- Druk Wangyal Chorten at Dochula pass, Punakha Dzong, Khamsum Yulley Namgyal Chorten.

Wangdiphodrang alt 4430 ft. 70kms and 3 hrs drive to the southeast of Punakha.

This town is located south of Punakha is known as the winter home of the black necked cranes. Bhutan is home to around six hundred black-necked cranes with Phobjikha being one of the popular places that the birds migrate to in the winter months from the Tibetan plateau. Overlooking the Phobjikha valley is the Gantey Gompa the oldest monastery.

Trongsa forms the central hub of the kingdom and is historically the place from where attempts at unifying the country were launched. Some of the attractions are- Trongsa Dzong and Ta Dzong.

This fascinating valley is the religious hearted of the Nation and home to some of the oldest Buddhist temples and monasteries. Major sightseeing places are – Jambay Lhakhang, Kurje Lhakhang, Tamshing Lhakhang, Jakar Dzong, mebar Tsho)lake of burning fire) and Ura village.

Mongar marks the beginning of eastern Bhutan. The second largest town in the sub tropical east, Mongar, like Trashigang further east, is situated on the side of a hill in contrast to other towns of western Bhutan which are built on the valley floor.

This is the largest district in Bhutan and it lies in the far east on the banks of the River Gamri Chu. The city is the junction of the west highway with road connecting to Samdrupjongkhar and then to the Indian state of Assam. Trashigang Dzong and Gom Kora are the main attractions in the area. 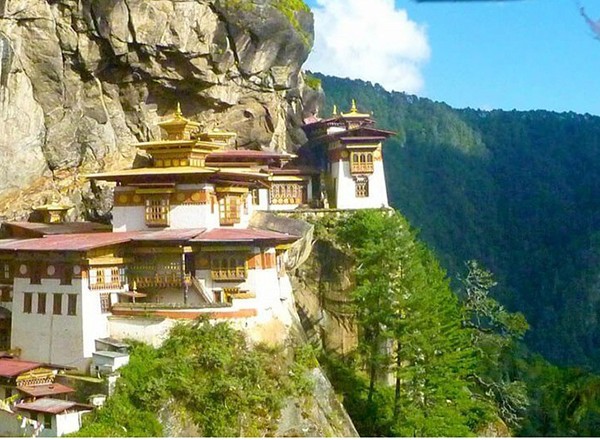 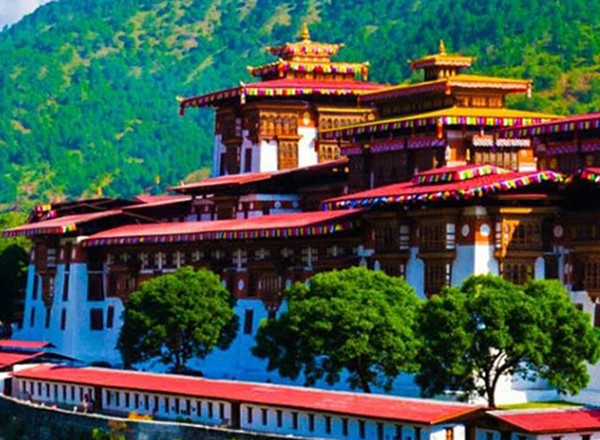