India is the largest country in the Indian Subcontinent and shares borders with Pakistan to the west, China and Nepal to the north, Bhutan to the north-east, and Bangladesh and Myanmar to the east. Sri Lanka, the Maldives and Indonesia lie to the south-east in the Indian Ocean. It is the seventh largest country in the world by area and, with over a billion people, is second only to China in population. It's an extremely diverse country, with vast differences in geography, climate, culture, language and ethnicity across its expanse, and prides itself on being the largest democracy on Earth. India is administratively divided into 28 states and 7 union territories. The states are broadly demarcated on linguistic lines. They vary in size; the larger ones are bigger and more diverse than some countries of Europe. The union territories are smaller than the states—sometimes they are just one city—and they have much less autonomy.

Befitting its size and population, India's culture and heritage are a rich amalgam of the past and the present: From the civilizations, fascinating religions, variety of languages (more than 200!) and monuments that have been present for thousands of years to the modern technology, economy, and media that arises as it opens up to a globalised world.

India is a republic, with the President as the Head of State and the head of government is the Prime Minister, who is the leader of the majority party in both houses.

In practice the Prime Minister is one who wields the most authority in government, with the President being the nominal head of state.

Indian Standard Time (IST) is 5 hours and 30 minutes ahead of Greenwich Mean Time (GMT+5.5). Daylight Saving is not oberved.

Mountains, jungles, deserts and beaches, India has it all. It is bounded to the north, northeast and northwest by the snow-capped Himalayas, the tallest mountain range in the world. In addition to protecting the country from invaders, they also fed the perennial rivers Ganga, Yamuna (Jamuna) and Sindhu (Indus) on whose plains India's civilization flourished. The west coast borders the Arabian Sea and the east coast the Bay of Bengal, both parts of the Indian Ocean.

India experiences at least three seasons a year, Summer, Rainy Season (or "Monsoon") and Winter, though in the tropical South calling the 25°C (77°F) weather "Winter" would be stretching the concept. The North experiences some extremes of heat in Summer and cold in Winter, but except in the Himalayan regions, snow is almost unheard of. November to January is the winter season and April and May are the hot months when everyone eagerly awaits the rains. There is also a brief spring in February and March, especially in North India.

Below is a selection of nine of India's most notable cities. Other cities can be found under their specific regions.

Delhi — the capital of India for a thousand years and the heart of Northern India.

Bangalore (now Bengaluru) — The garden city, once the sleepy home of pensioners now transformed into the city of pubs, technology and companies.

Chennai (formerly Madras) — main port in Southern India, cradle of Carnatic Music and Bharatanatyam, home of the famous Marina beach, Automobile Capital of India and a fast emerging IT hub.

Jaipur — the Pink City is a major exhibit of the Hindu Rajput culture of medeival Northern India.

Kochi (formerly Cochin) — Historically, a centre of international trade, now the gateway to the sandy beaches and backwaters.

Kolkata (formerly Calcutta) — the cultural capital of India, Kolkata is home to numerous colonial buildings. It is known as The City of Joy.

Shimla — the former summer capital of British India located in the Himalayan foothills with a large legacy of Victorian architecture.

Varanasi — considered the most sacred Hindu city, located on the banks of the Ganges, one of the oldest continually inhabited cities of the world.

Bodh Gaya — the place where the Buddha Sakyamuni attained enlightenment.

Hampi — the awesome ruins of the empire of Vijayanagara 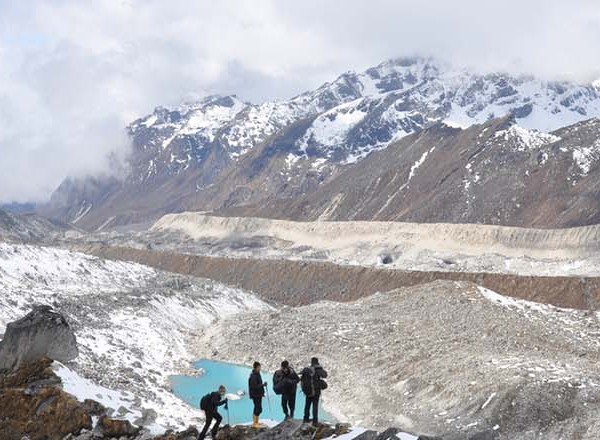 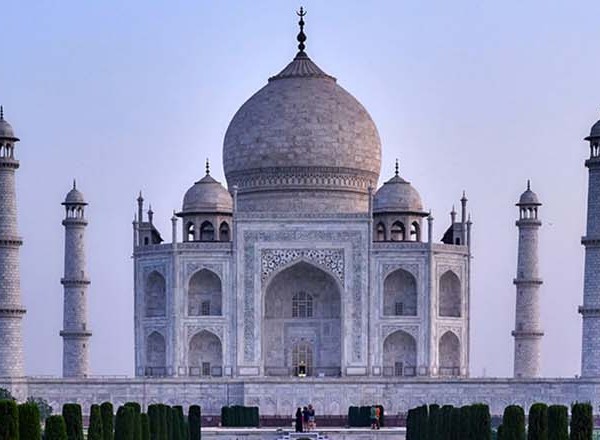