Welcome to Tibet - Roof of the World:

Tibet-at an altitude 4000m. covering an area of 1,200,000 square kilometers is a rich and beautiful land located at the main part of Qinghai-Tibet plateau, the south-west frontier of China bordered by Sichuan, Yunnan, Qinghai, And Xinjiang; to the south contiguous to India, Nepal, Sikkim, Bhutan and Burma, and bounded by Kashmir on the west.

Tibet is divided into three major parts - north, south, and east. The eastern part is forest region, occupying approximately one-fourth of the land. Virgin forests run the entire breadth and length of this part of Tibet. The northern part is open grassland, where nomads and yak and sheep dwell here. This part occupies approximately half of Tibet. The southern and central part is an agricultural region, occupying about one-fourth of Tibet's land area. All major Tibetan cities and towns such as Lhasa, Shigatse, Gyantse, and Tsetang are located in this area.

The region is administratively divided into one municipality and six prefectures. The municipality is Lhasa, while the six prefectures are Shigatse, Ngari, Lhaoka, Chamdo, Nakchu, and Nyingtri(Kongo). The People's Government of the Tibet Autonomous Region exercises the highest admins-trative authority in Tibet. In short, monasteries, Lakes, mighty peaks, high passes, monks, mystery and adventures are to be experienced by travelers in Tibet. 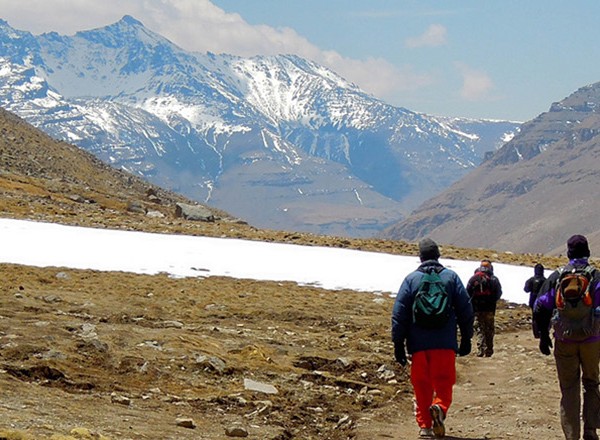 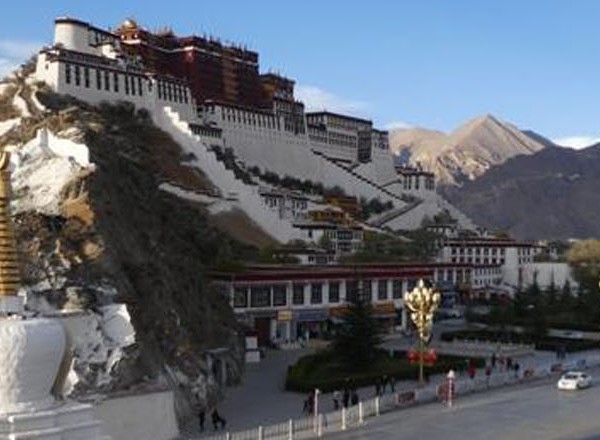